Internet Affiliate Marketers: I Failed Many Times, then Succeeded Once 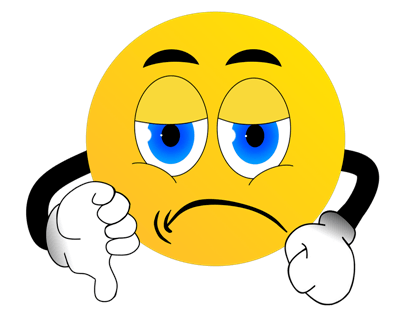 They say you  need to fail at something many times before you succeed.

I tried to join the success stories of other internet affiliate marketers many times over the past few years. And failed many times.

I had no plan. I set no goals and I didn't have a to-do list.

It was all nonsense, but I fell for it.

We didn't have WordPress back then. You had to use an HTML editor. The most sophisticated was Dreamweaver but even then you needed to understand raw HTML. It was wonderful when WordPress came along and started to become the go-to CMS (Content Management System). Funny how it started off just as a personal blogging platform (did you know that blog is short for Web log?) and then evolved into the influential powerhouse that it is today. Creating WordPress plugins is an industry in its own right.

I didn't have any plan, really. I would just hunt up ClickBank for suitable products and link to them. Later on, I added JVZoo and Warrior Plus to the mix.

Back then, Amazon was only just evolving from being an online bookstore that was yet to make a profit. I don't think it had any affiliate links. There was a build your own bookstore plan but it was pretty complex.

And I certainly knew nothing about finding private affiliate programs.

How Wealthy Affiliate Can Put You on the Right Path 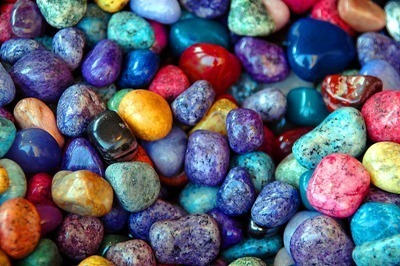 Which is probably why I bought so many products being sold by internet affiliate markets designed to get easy traffic or high rankings or whatever the latest bright, shiny pebble was.

Successes? I had a few, but like Mr Sinatra sang (he was talking about regrets) "too few to mention." And certainly not enough to cover all the costs.

The thing that pushed up all the costs were sales funnels and hypnotic copy writing.

Sales funnels had been invented many years earlier and were originally called "butterfly marketing" and OTOs (One-Time Offers). The idea was simple.

There was a main product, called the front-end (FE) product and all the initial marketing hype focused on it. It promised the world and was low-priced for what it offered. The price usually ended in a 7. So, $7 or $17 or $27. Although all of the initial marketing implied that the FE product was all you needed, once you bought it, you were in the sales funnel.

The sales funnel led you through product after product. They were called "upsells". They were more expensive than the main product and the implication was that they would multiply your income dramatically. There was also an implication that you'd be a fool not to get the additional product and you'd never have this golden opportunity again.

The idea, of course, was that you already had your credit card out and you already believed in the main product, so why wouldn't you want this one too. Even if it was $97 on top of the $27. And there was a money-back guarantee.

If you bought the upsell, you were then directed to the next one in the funnel. And so on until your original purchase had blown out into many hundreds of dollars and you'd bought more stuff than you could possibly get your head around.

What if you didn't buy the first upsell? Then you were directed to the first downsell, often a slightly scaled down version of the upsell. "Don't need the videos? Prefer to read? Get all the benefits and save $30. Last chance at $67." Then you were back in the funnel again.

And so it went. They all promised quick riches, but nothing actually worked.

Then Along Came WA 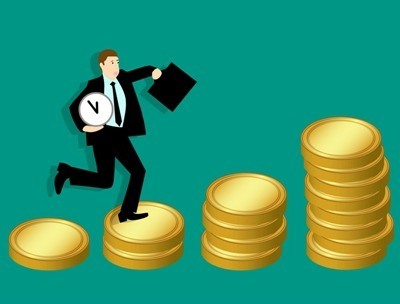 Wealthy Affiliate was my saviour.

It's different in so many ways, but to me the two most important were:

It's not a get-rich-quick scheme. It's built around the philosophy that you are not just building a website but a sustainable business that will provide you with a long-term income.

Most schemes over-promise and under-deliver. You quickly become disillusioned and quit.

Wealthy Affiliate is the reverse. It under-promises and over-delivers. It told me I could expect results in 6-12 months, but I saw them in 3.

The Wealthy Affiliate training provides the plan that I've always been missing. It's a clear step-by-step approach that ensures that everything is not only done right, but in the right order. I have a supplier who pays me $120 if a customer buys a $65 product through my link. That's a crazy good deal, right? The do it because they are looking at the long-term value of an on-going customer. BUT... I never would have got that deal if I hadn't been able to present them with a good looking website in their niche first. And that website was built totally by following Kyle's training at Wealthy Affiliate.

The Wealthy Affiliate community is like nothing you've ever experienced.

It's a world-wide community of half a million people, who are all on the same journey as you, but at different stages. Any time you feel stuck, or have a question or are looking for some advice, someone will be there to help, often within minutes, or even seconds of your asking. You've never seen anything like it.

So I'm saying to everyone, if you want to join the ranks of successful internet affiliate marketers, the Wealthy Affiliate system works!

It's the best methodology around.

It won't teach you to get rich quick, but nothing else will either.

It will teach you how to achieve your goals.

All you need is dedication and patience. Bring your best game!

How Wealthy Affiliate Can Put You on the Right Path

Are you at or approaching retirement age? You need to see ​Online Income for Seniors: Fund Your Retirement Now​​​

Phil is a septuagenarian who has now funded his retirement through internet marketing. "It's both enjoyable and lucrative," says Phil. "and can literally be run from anywhere in the world with an Internet connection. Like many others out there, I initially poured money into the bright, shiny pebbles. The one off, brilliant opportunities that promised an overnight income with the push of a button. The only thing they did, besides suck up funds like a vacuum cleaner, money that I couldn't afford, was take up so much time that I ended up depressed as well as poorer. It wasn't until I learned how to build a genuine business (I now have 22 of them) in both affiliate marketing and e-commerce, using the platform and tools that I tell you about on this website, that I turned it all around. I now make a substantial and sustainable retirement income and I want to teach you how to do the same."

First up, I’m so sorry that I missed this comment and have taken so long to post a reply.

But I take you point. It would be very easy to think that you were going to get more of the article.

As a result of your comment, I’ve changed the wording on the button to make it totally clear where it’s taking you. 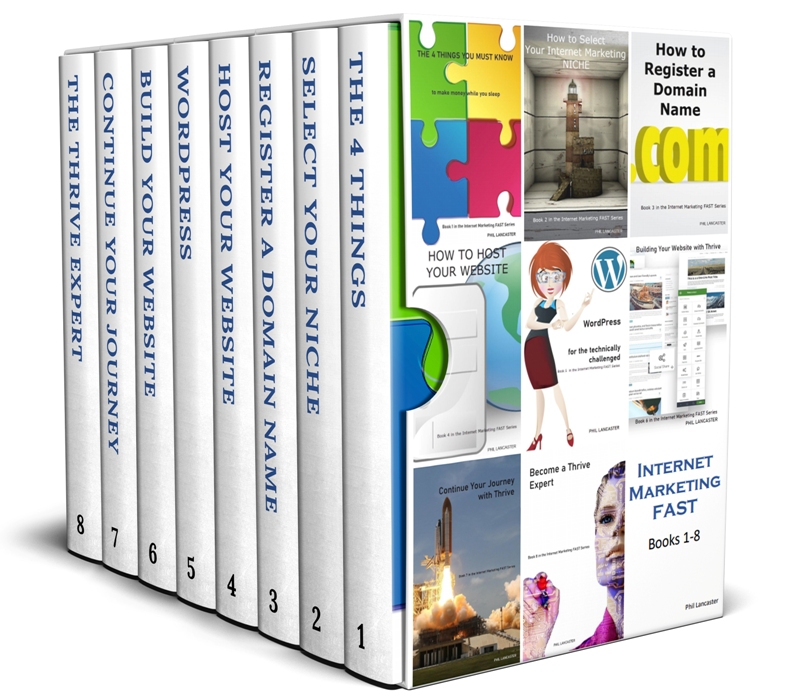 Get the first book immediately and the rest over the next couple of weeks. No cost and no obligation.

Get Your Free Box Set